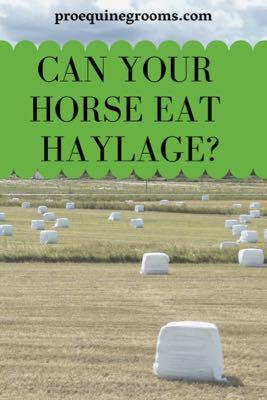 Is haylage good for horses?

Super confusing – haylage, silage, neither, both? I’ll try and sort it out for you. 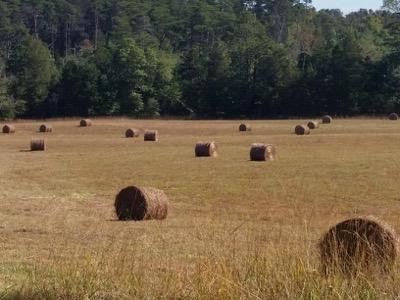 Right now these are just bales. If they are super wet and sealed up in plastic, they become haylage/silage in a few weeks.

Ever heard of silage? Well, the same process as haylage, but with more moisture. This is where the definitions start to get fuzzy between regions. 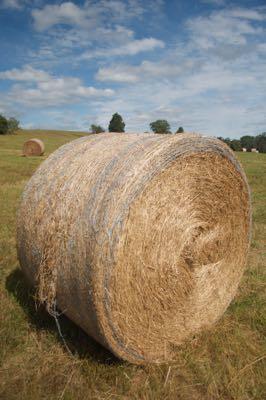 Round bales: better than haylage for horses, but not as good as square bales.

So – in summary… don’t feed haylage or silage to your horse. Probably.