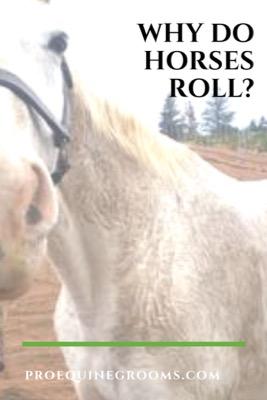 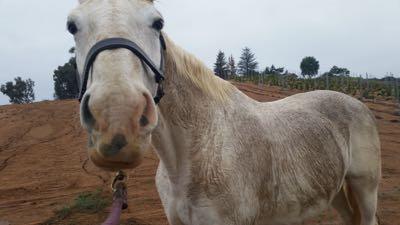 No bug on the planet could get through this mess. 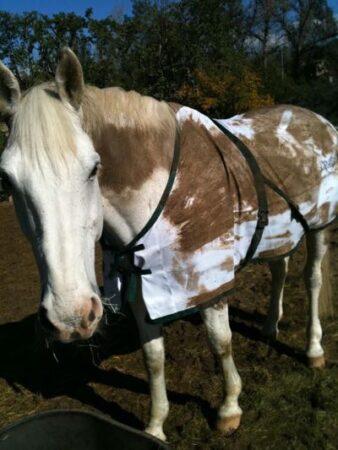 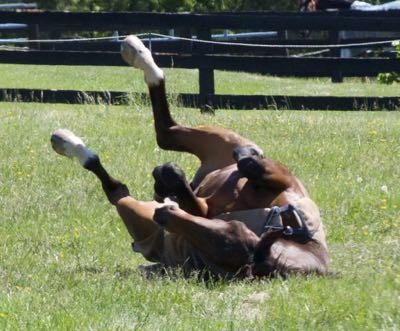 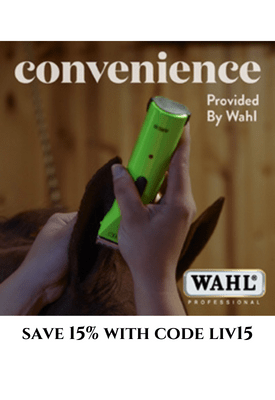