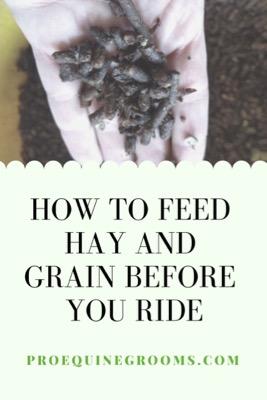 Feeding your horse before a ride – hay and fortified feeds!

There are two super simple things to think of as to how it relates to your horse’s health – ulcers and energy.

Forage is an ideal feed before some exercise. 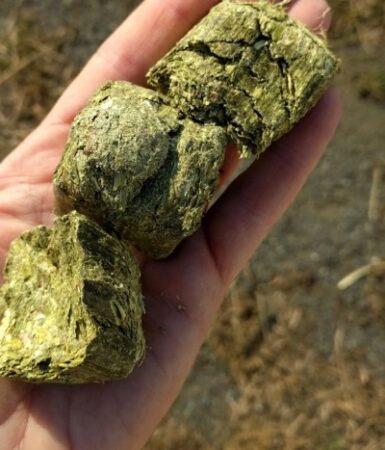 What about feeding grain before a ride? 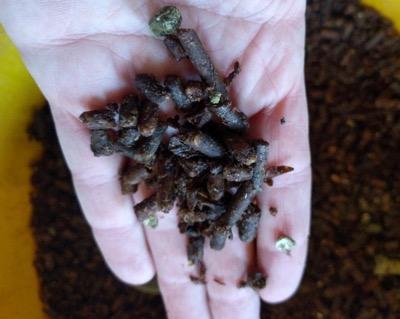