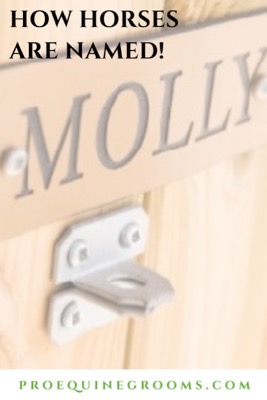 How horses are named

Many times it’s completely random how horses are named, but sometimes the breed registries have rules to be followed.  But when it comes to barn names and nicknames, anything goes.

More on the AQHA rules here. 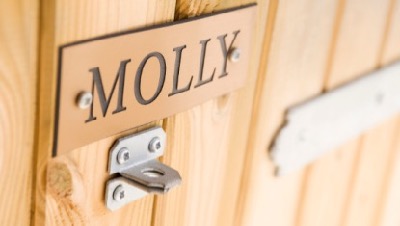 How to name your warmblood

What letter to start with?

And how to find a barn name for your horse? Well, that’s entirely up to you.

Click these links to shop for horse supplies. As an Amazon Associate, I earn from qualifying purchases, which are not a penny more for you. I couldn’t be more grateful for your support!