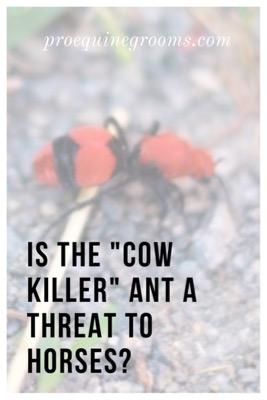 The cow killer ant – a threat to horses?

They probably won’t be a threat to your horse? Mostly? And in a vain attempt to keep you reading, I’ll explain what they really are and how they developed such a name. 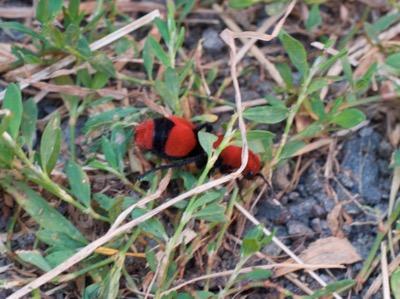 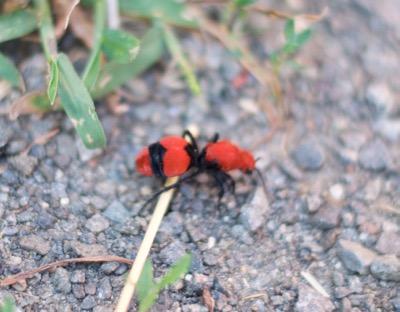 Learn something new every day, right? And also, no thank you. That’s a big nope for me on these pretty things.