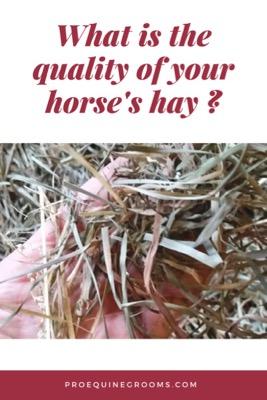 Check on your horse’s hay quality before feeding. 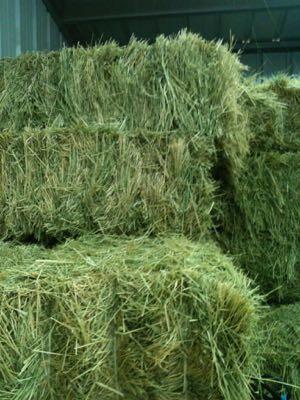 You will need to check the hay for leaf shattering.

You can also examine the leafiness of the hay, which is a fancy way of saying how many leaves are in the bale. 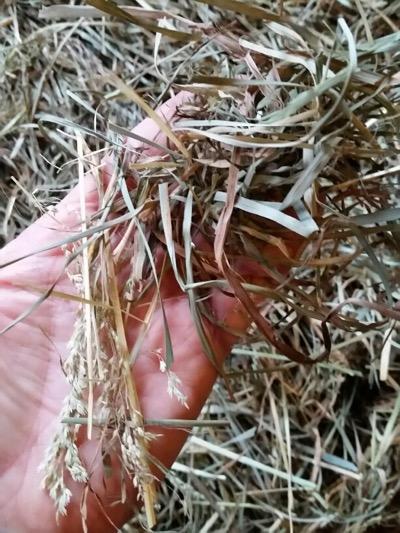 You may want to pick through a flake or two and check it out! This is a blend of several kinds of grass, so the texture is different.

The color of your hay should be bright green with a fresh smell. While this is so wonderful to look at and smell, it’s not the end-all and be all of hay quality. 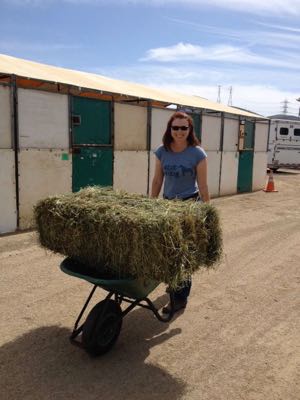 It’s SO MUCH fun to move hay!

You also need to watch for blister beetles.

This inch-long dude is a massive jerk and can kill your horse.