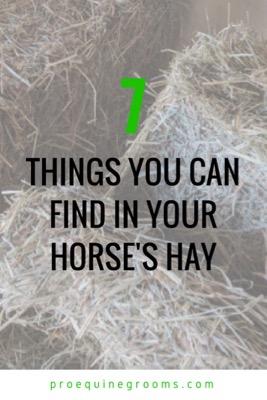 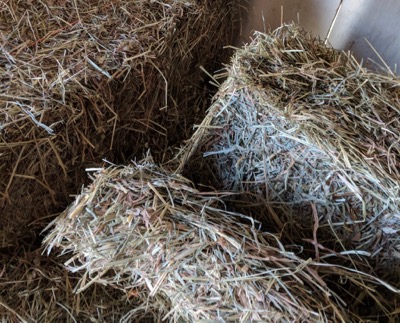 Check it all before you feed. 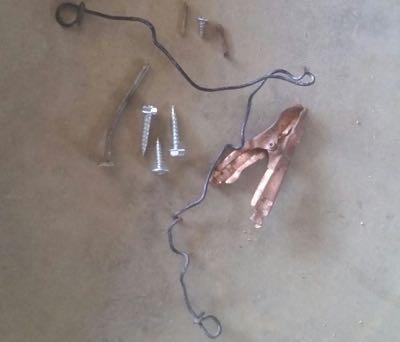 Somehow, stuff like this ends up in hay fields.