About that time I googled “WHAT IS WEG”…

You might know that I’m a former Groom to Olympian Guenter Seidel. You definitely don’t know how that happened to be. Here’s my story about a flyer, a phone call, and me googling WHAT IS WEG.

You know, the World Equestrian Games. A once-every-four-years international event of all things horse. And I had NO IDEA it existed.

I had been living in SoCal for a few years. I had my own little hot head chestnut horse. I also worked in architecture and construction. I was determined to go up the corporate ladder, because that’s just what I thought people should do. Turns out, it only takes a few things lining up just right to throw some major kinks into your own plan.

The kinks (AKA the stars aligning): 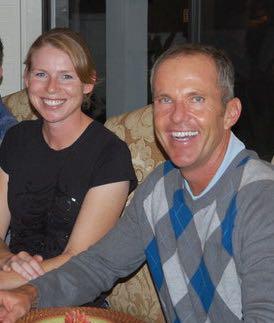 Me and G many years ago.

What the hell is WEG? Remember, I still had no idea who he was. 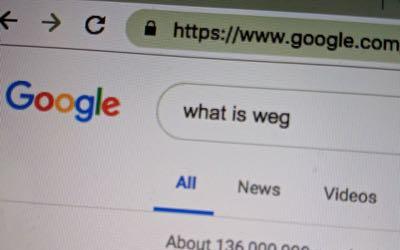 And so it began. Needless to say, I was much more nervous to start work now that I knew who he was. But it worked out just fine!